We leave the seaside town for the gentile coastal town which is a dormitory suburb of Bristol.

I pass the Marina Lake and the old lifeboat station at Birnbeck Island, which I wonder if it will ever be restored. 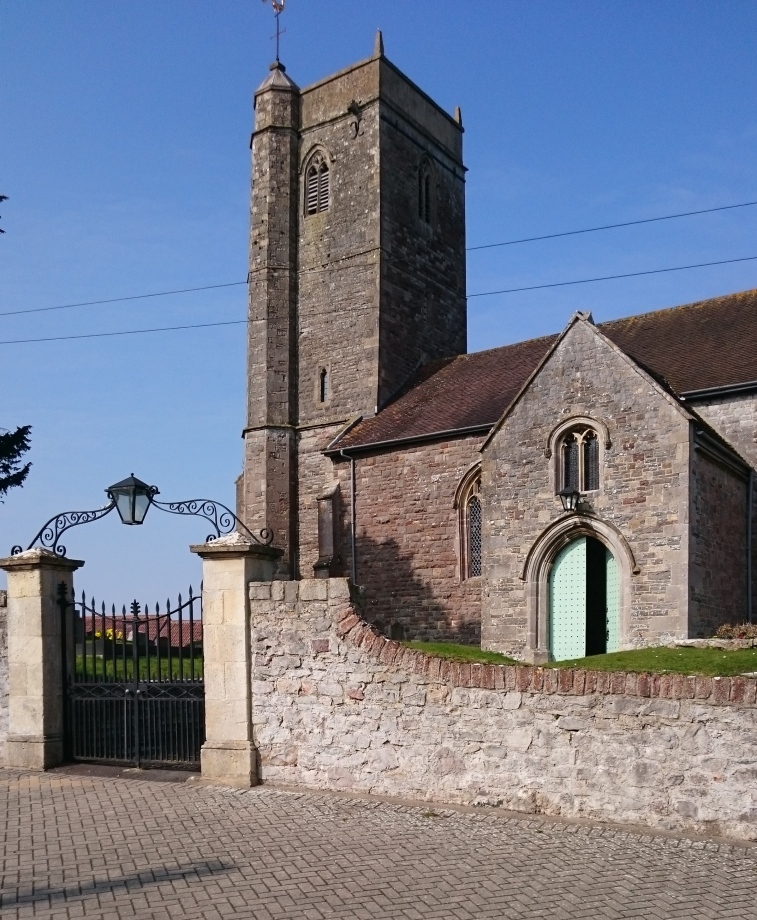 Whilst walking through Sandy Bay I said hello to a group of people. One of them replied ‘Only a few more thousand miles to go’. I said I know and explained what I was doing..He was flabbergasted, it was not the reply he was expecting.

I had to come quite a long way inland, right back to the M5 again. This time to get around some salt marshes and the River Yeo. I had to make another diversion from my planned route when a certain priory had a ‘Strictly No Access’ sign up with padlocked gates and barbed wire fence around it.

Eventually I make my way into Clevedon by Salthouse Point. That was me finished for the day.